When we watch TV and run into motorcycle racing by riding a circular path, many occurred to a Nascar race, but the two sports have some great similarities. Of course in addition to a circular path. Many of the spectators turn off the TV, because they all seem boring, because riding a motorcycle in the circular track has a lot of excitement in addition to turn left, turn right, accelerator and brake. But realistically, it's not that simple. because success in the race depends on many things not only from the management of the motorcycle. You need to know how to enter the curve, under any corners and at what speed. 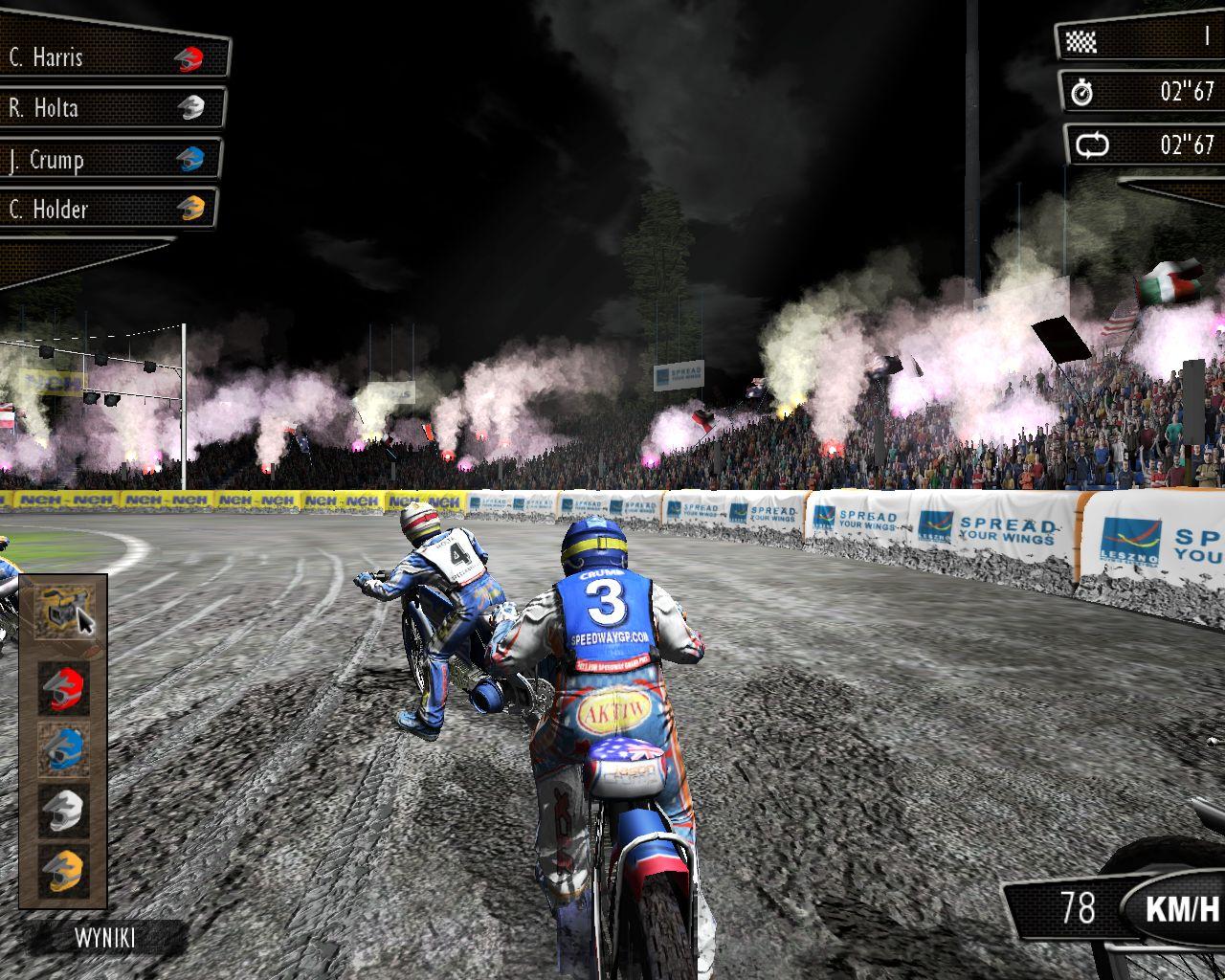 Studio Studio Techland has announced a new game and everything you have read about you know what. FIM Speedway Grand Prix 15 is Speedway racing simulation. Everything mentioned above is implemented in this game, and licensed a lot of details, so players can expect authentic riders, motorcycles and stadiums. The game comes at the end of this year for Xbox One and PS4. Expected success and many hours of racing circular paths known in the world. 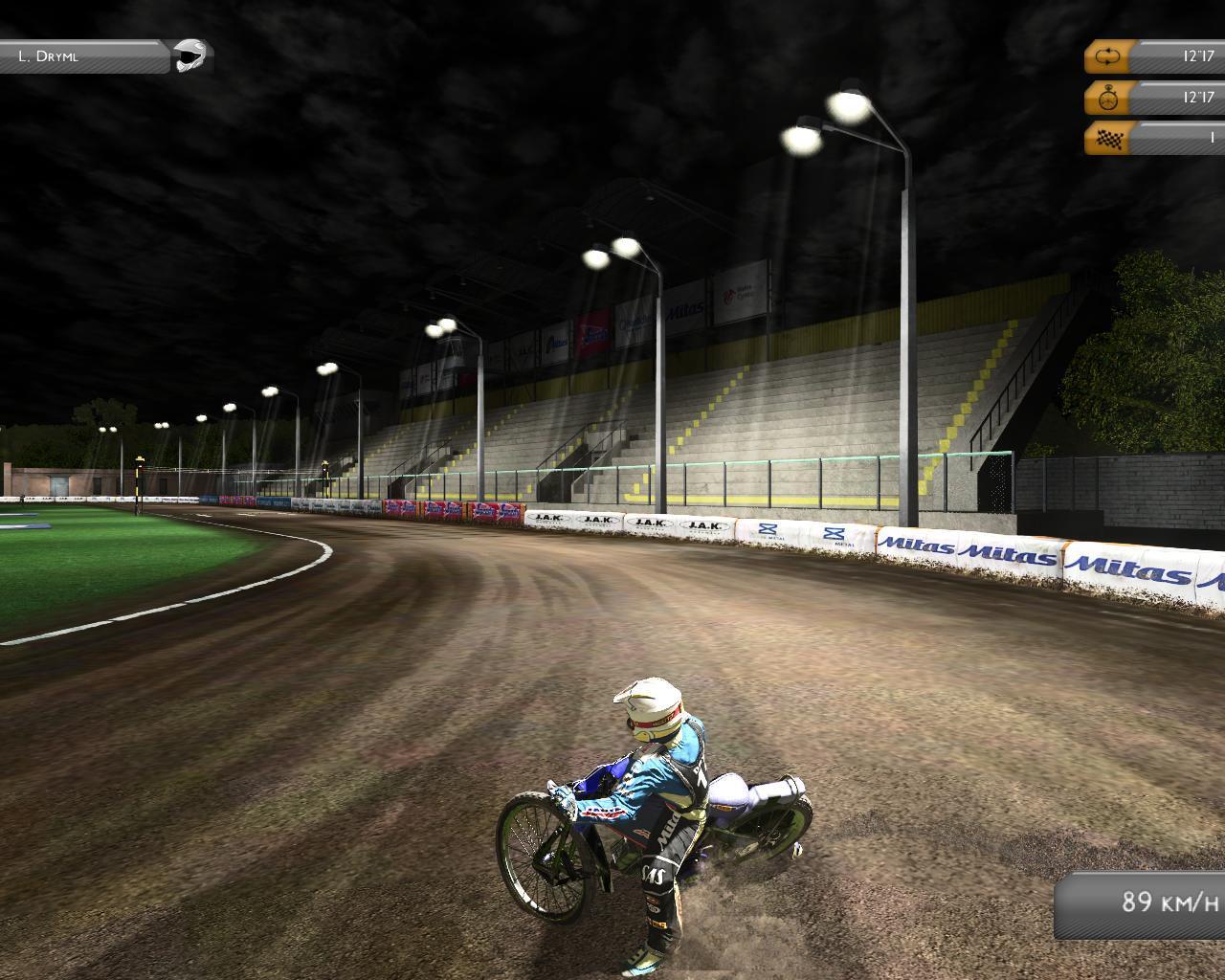 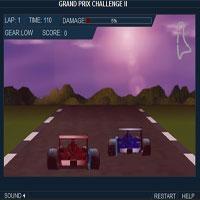 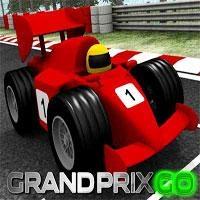 Sword of the New World

Hate this article or game?

Did you know, everyone can add article on Sheep Arcade? Simply sign up, and start adding you own opinion about games and technology. Thousands of people will read and comment on it! Also if you are developer you can add your game review, your online game or shareware game! Click to start publishing on Sheep Arcade:

. Instructions on how to add article: Help